Among the various international agreements signed by our “New Project Manager”, we are pleased to highlight the following:

The company Adaco Services (founded in 1985 and backed by more of 50 countries by their Hotel clients) and Class One , reach an agreement principle whereby Adaco Services will represent our interests in USA , as well as its clients throughout the World.

Within this framework of agreement, as a first collaboration, the products of Class One will be presented together with Adaco Services </ b> at Hitec 2006 , stand 821, taking place June 19-22 in Minneapolis. 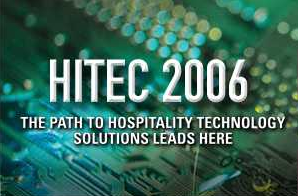 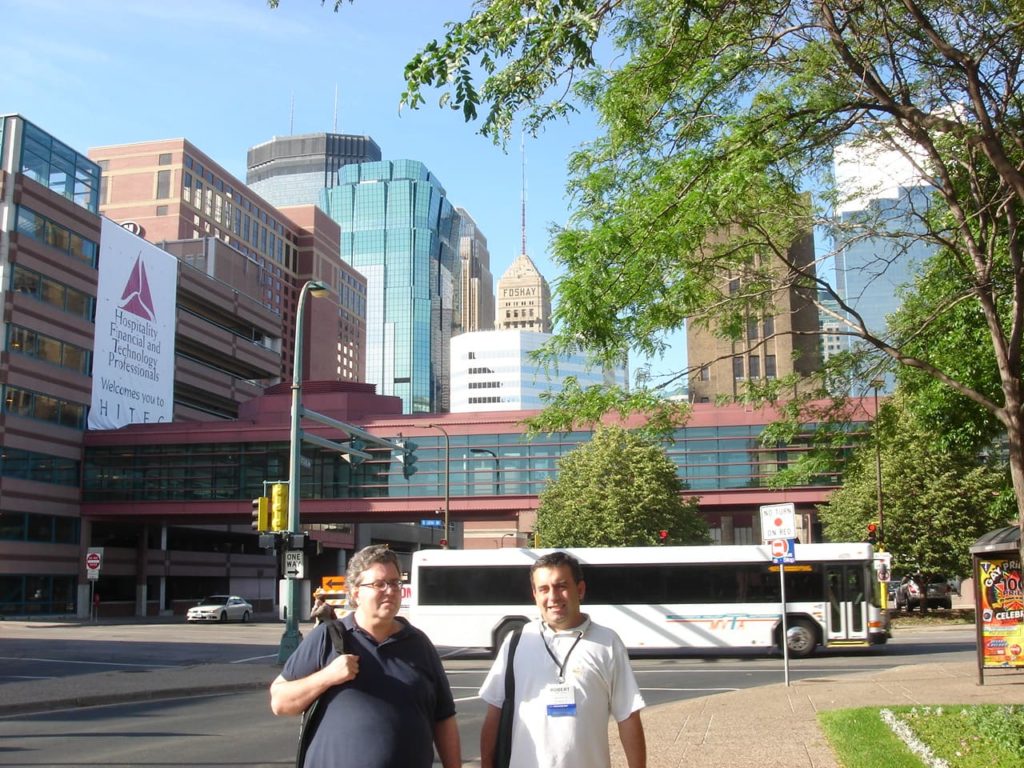 For the 3rd year (2003 – New Orleans, 2005 – Los Angeles, 2006 – Minneapolis ) we are the only European software company present at the first hotel technology fair in the world.

Great success in the American adventure by Class One . The agreements reached will be communicated later.

One of the most common comments has been: that they had not seen a software as evolved, careful and refined as that of Class One.