Where later a luncheon of all the participants was held, from which very good conclusions were drawn for business continuity in Brazil, where there are very important events, every year, until 2017, such as Military Olympics 2011 , Soccer World Cup 2014 , and Olympics 2016. What for Class One , it is very important since it means a large number of Hotel openings (potential clients), and the branding work of Class One is growing. Class One , following its foreign policy in Brazil, acts as a 100% Brazilian Company, since it can do so due to very special circumstances and, furthermore, Brazilian legislation is especially local for all matters related to R&D. D + i, so Class One avails itself of all the protection that Brazil usually gives in these cases, a fact that unfortunately does not usually happen in Spain. 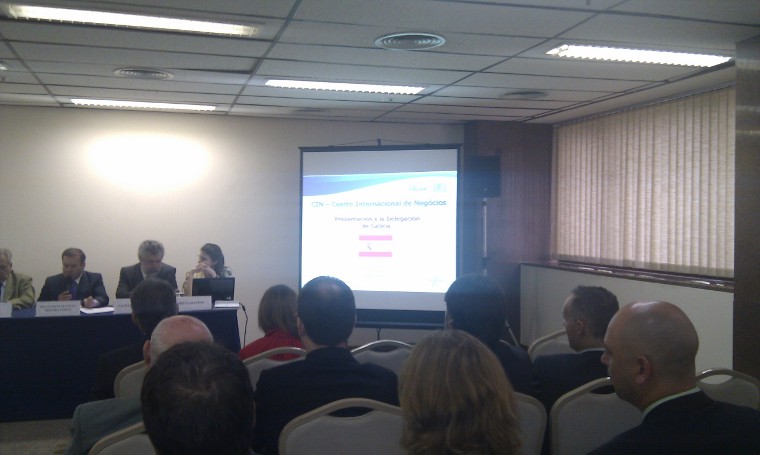