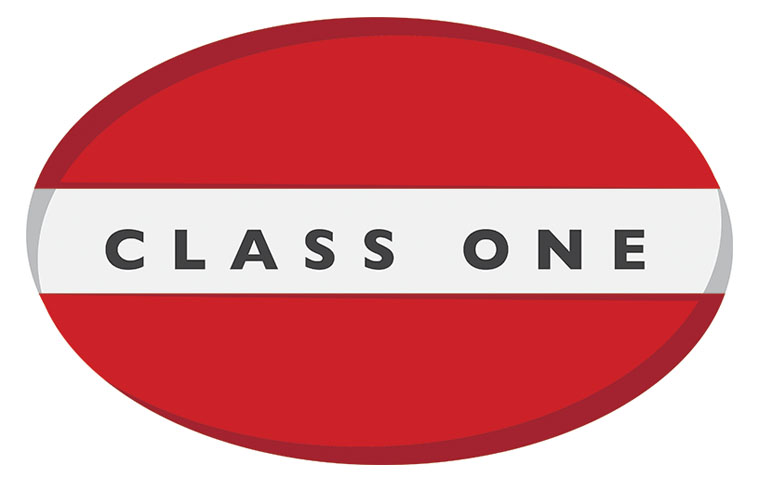 With Class One solved

To talk about USALI, we must know a little about its history, it was defined in 1926 in the city of NY, to make an accounting normalization of the financial statements in the Hotels.

In 2018, HFTP acquired the copyright to USALI, a logical step as the association has been connected to the resource since its origins as a sponsor and contributor. Copyright previously owned by the Hotel Association of New York City. Reviews of the USALI are overseen by the Financial Management Committee (FMC) of the American Hotel and Lodging Association (AHLA), most of which are also members of HFTP.

It is no less true that “translated” to Europe are the cost studies of the different Departments that make up the structure of a Hotel.</ span>
The problem we always find is that they are financial statements, so where we find them is in Accounting, however in Class One , we have made an analytical effort so that two personalities as “disparate” as the CFO and the COO can agree, both being able to make budgets from the Hotel Management system.
Now then, the first problem we encounter is that we do not have the Expenses, well, what we have done is to incorporate those accounting data directly from the accounting into Smart Seven Stars.</div >
Another of the great advantages that we find when having the USALI in Hotel is that we have the forecast data (actual reservations), with which that said financial statements, if possible, have a greater value.

In the generators, in addition to the classic USALI, in the same format they can be done for budget monitoring of Rates, Channels, Segments, Type of Client, Type of Room, Regime, Group of Channels, Group of Segments and Rate Profile. What does it imply? That our directors of Operations, Revenue, …, can carry out the strategic monitoring they deem appropriate for better control of their functions

Just as the Hotel concepts are included, we will include the concepts of our accounting, for which the external bullet will be marked.

There is no reason to have a single Budget template, you can have all those you want and with the largest or smallest development breakdowns 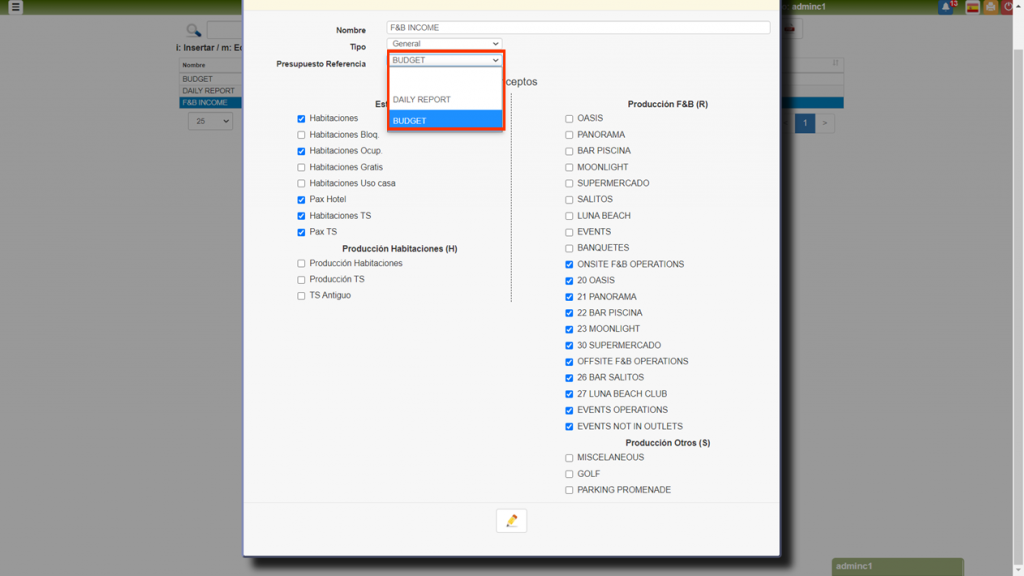 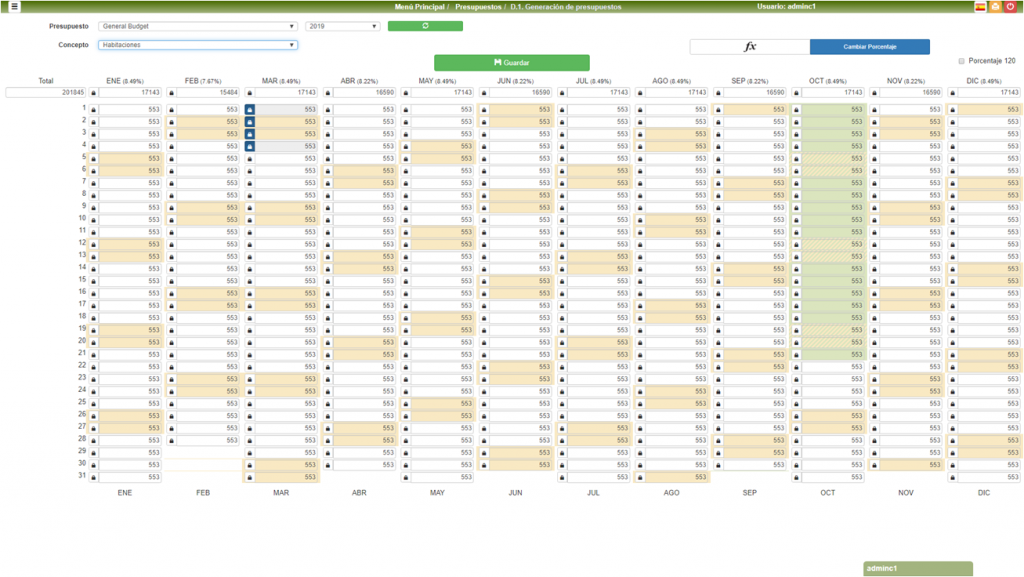 An annual budget can be indicated and the system automatically distributes it to us monthly and in turn daily.

We can modify a month, days, …, put locks (that the amount that is in that box is not modified even if a higher level is modified).

Change an amount or a budget and have it recalculate the month, year, (without touching padlock amounts),

Make the monthly percentages based on 120 and not based on 100, … Generate budgets for future years, past years, … See the results and change again (SIMULATIONS)

The reports may vary depending on the bullets activated. To issue the correct «pdf» format, the button located at the bottom of the selector must be used. 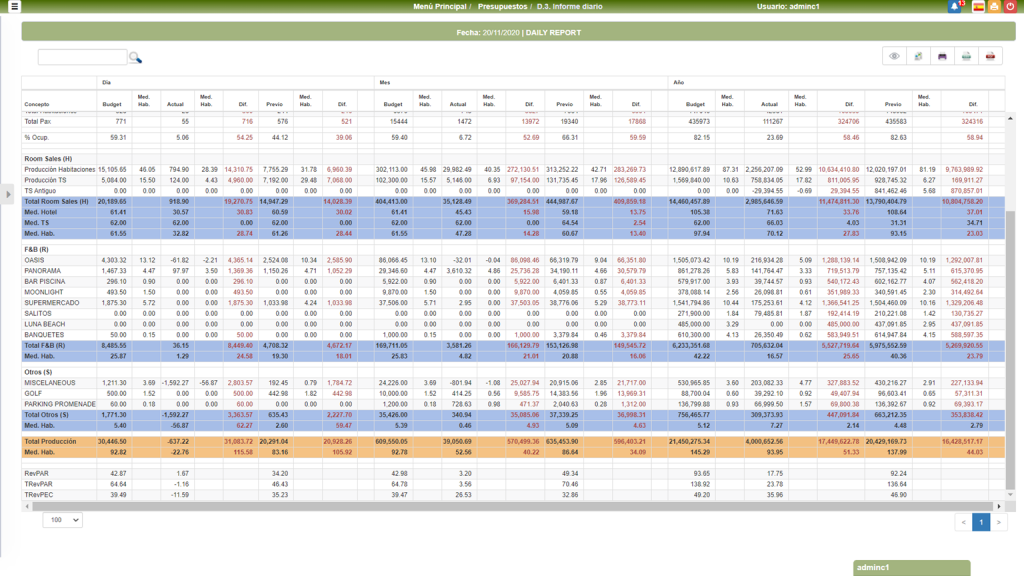 The reports may vary depending on the bullets activated. 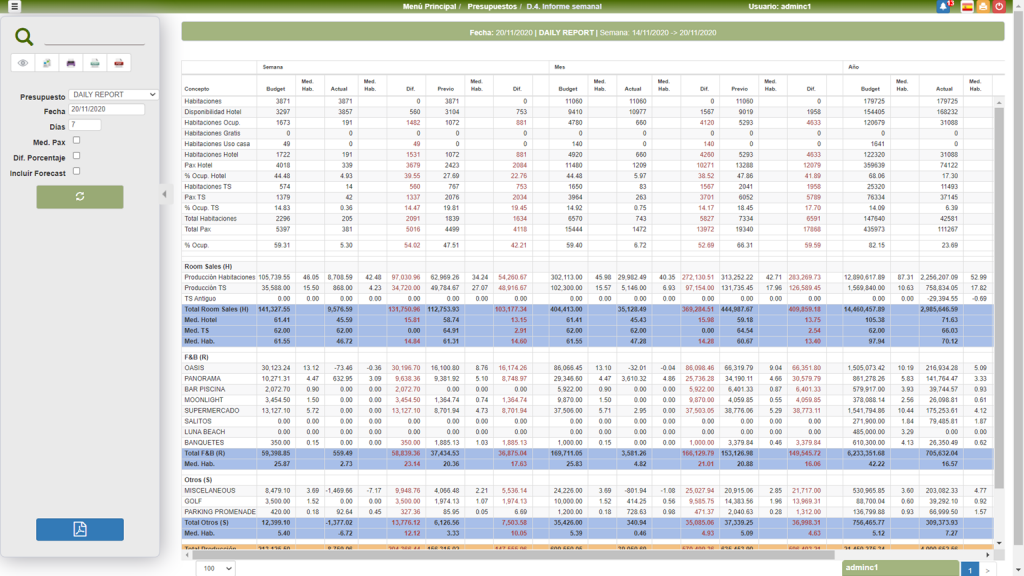 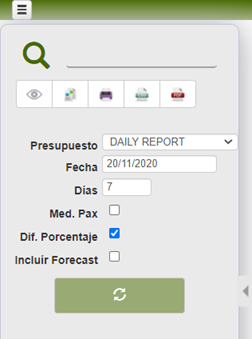 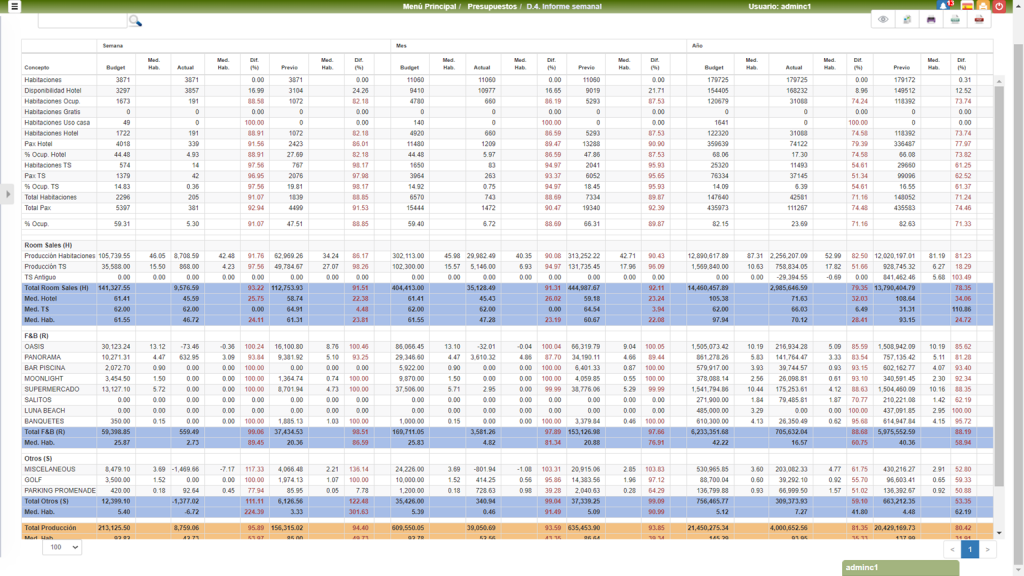 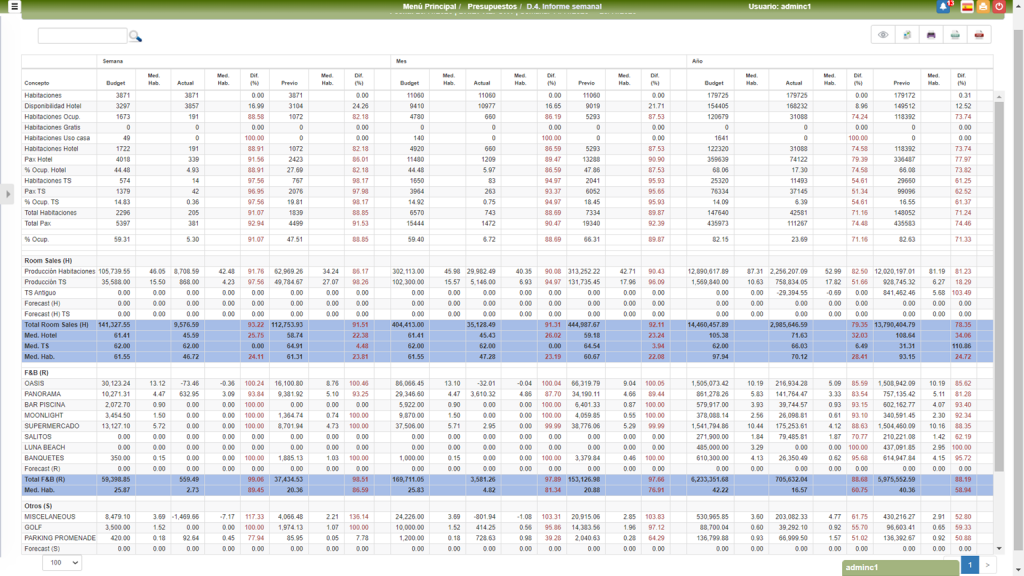 Comparison can be made: We can compare the Budget with the Real, with the Previous Year, or with the Budget of the previous Year. These options are very useful when we are configuring the budgets for the following year: 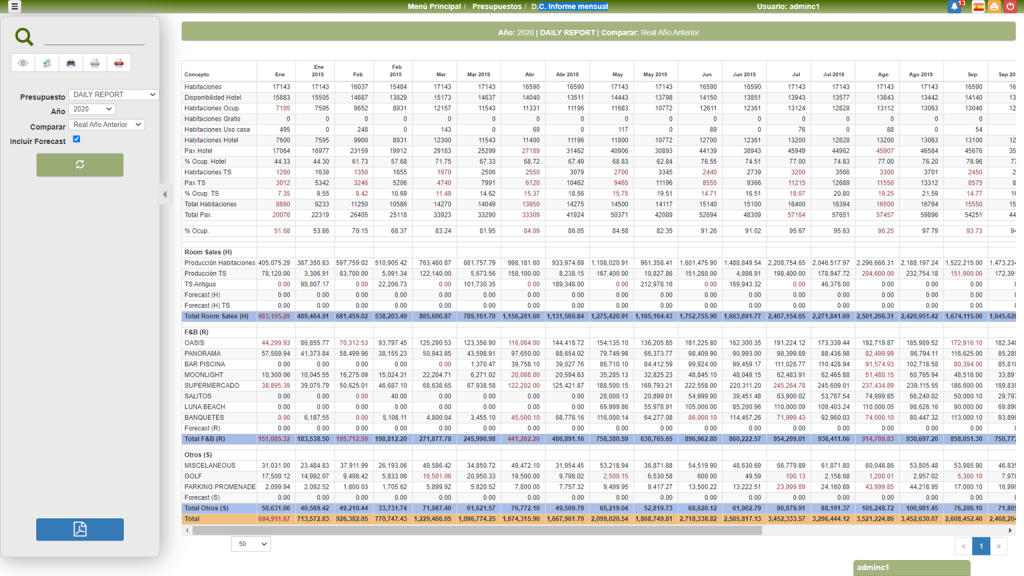